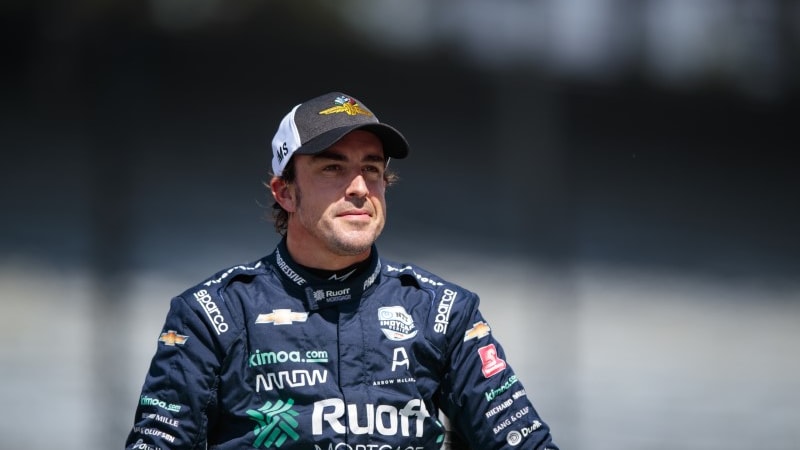 LONDON — Spanish Formula One driver Fernando Alonso is conscious and awaiting medical tests after being involved in a road accident while cycling in Switzerland, his team said in a statement released Thursday.

“Alpine F1 Team can confirm that Fernando Alonso has been involved in a road accident while cycling in Switzerland,” the team’s statement said. “Fernando is conscious and well in himself and is awaiting further medical examinations tomorrow morning.”

The accident was first reported late Wednesday night. The team said to expect updates on Alonso’s condition Friday, after he can be further evaluated.

The 39-year-old, two-time F1 world champion is due to make his comeback this season after two seasons away from the sport. Alonso announced in July that he would return to race for Renault (now Alpine) for the 2021 season. Alonso won both of his previous championships with the Renault team.

The Spaniard’s return had been the subject of mounting speculation from the moment it was announced Australian Daniel Ricciardo would leave Renault for McLaren at the end of 2020.

That created a vacancy alongside Esteban Ocon, who told reporters in Austria after the announcement that he would be keen to race alongside Alonso.

With a typical touch of showmanship, Alonso flagged his move up ahead of the announcement with a video on Instagram accompanied by music to the 1980s Hollywood movie “Back to the Future.”

Renault’s decision to shun younger talent for a veteran who made his debut with Minardi in 2001, when last weekend’s Austrian Grand Prix podium finisher Lando Norris was still a toddler, was seen by some as a backwards step.