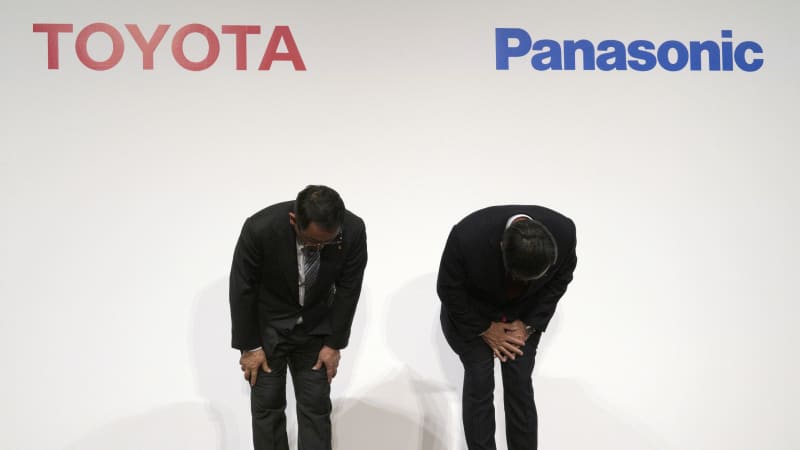 TOKYO — A joint battery venture of Toyota and Panasonic on Tuesday said it will produce lithium-ion batteries for hybrid cars at a plant in Western Japan from 2022 to meet growing demand for electric vehicles (EV).

The production line at a Panasonic factory in Tokushima prefecture will have enough capacity to build batteries for around 500,000 vehicles a year, Prime Planet Energy & Solutions Inc said in a statement.

Established in April, Prime Planet Energy is 51% owned by Toyota Motor with Panasonic holding the remaining stake. The venture reflects the drive of both companies to become bigger global players in an industry vital for the development of affordable EVs.

Panasonic, one of the world’s biggest EV battery makers, faces intense competition as a battery supplier to global automakers, including Tesla. The other leading players are South Korean and Chinese makers such as Samsung, LG Chem and CATL.