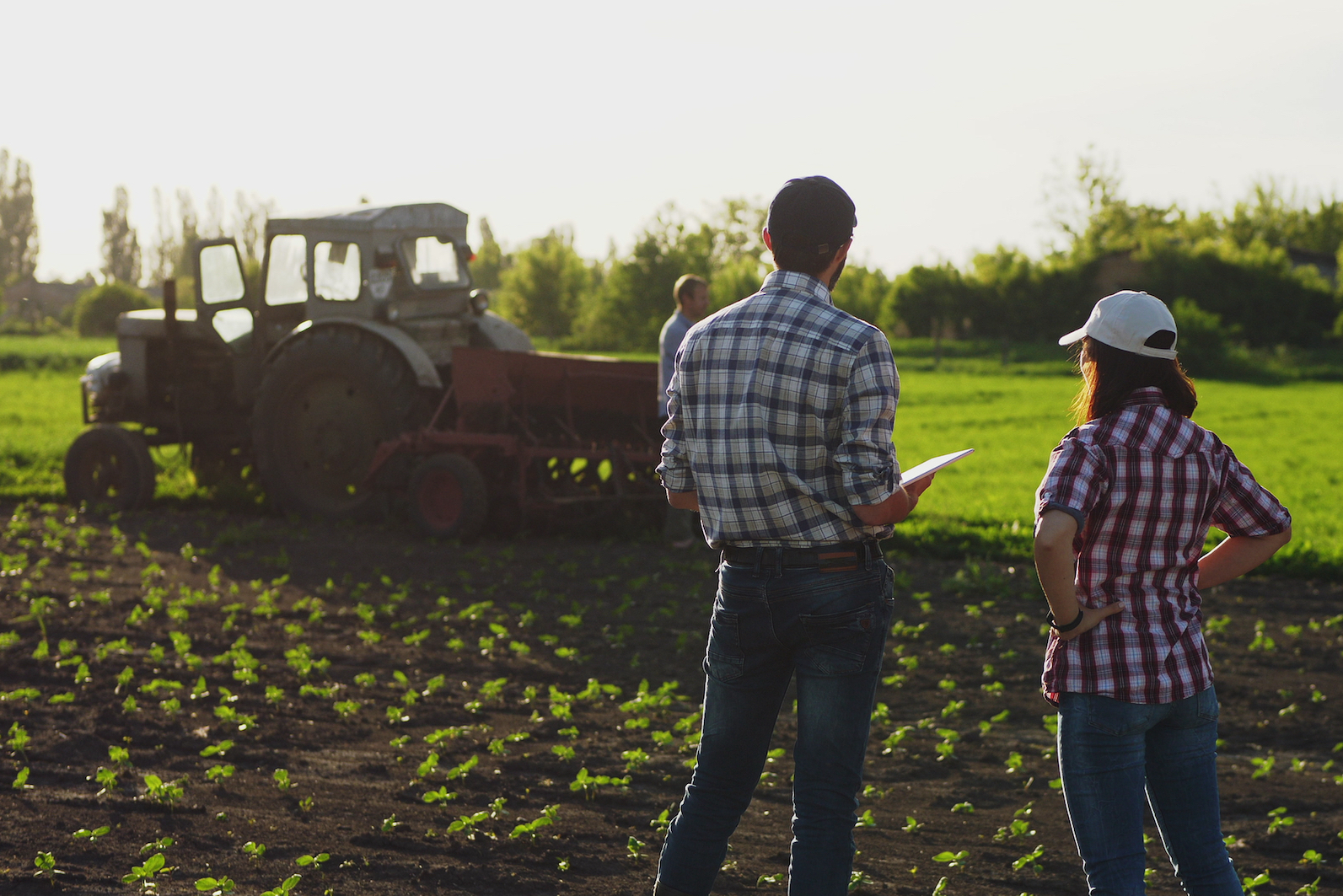 One of the most exciting things about food and ag right now is the potential for change. The industry’s environmental problems — waste, greenhouse gases, biodiversity loss — are real. But so are the solutions. Multiple studies have shown that new farming techniques, low-carbon foods and other advances can create a radically more sustainable food system.

As we kick off 2021 and await a new U.S. administration, I’m wondering how — or if — one of these possible futures can become an actual future. The ingredients for new food systems have been rigorously detailed in reports from the World Resources Institute, the EAT-Lancet Commission and others. But building futures is a far more messy business than identifying solutions.

“These reports treat these systems as something we can program,” said Chris Barrett, an applied economist at Cornell University, when we talked this week. “As opposed to massive systems of billions of people that make decisions that none of us can control.”

I’d called Barrett and his colleague, plant scientist Rebecca Nelson, to talk about a report from the Cornell Atkinson Center for Sustainability and the journal Nature Sustainability, which they and others published last month. Yes, another report. But this one is different, because it examines the messy problem of turning potential into reality. This intrinsically social process, the authors conclude, “demands cooperation that is in shorter supply than are brilliant scientific insights.”

To see what the authors mean, let’s go back to an earlier problem in food. The early 1970s saw increasing consumer interest in healthy food, but packaged food sold in the United States didn’t then include reliable nutrition information. Through a collaborative process involving the Food and Drug Administration, food companies and later the United Nations, industry and regulators developed the nutrition facts labels that we’re familiar with today — and that are mandatory in 58 countries.

This kind of collaboration just isn’t a feature of U.S. food policy.

These kinds of processes aren’t pretty. They involve countless meetings and technical reports and lobbying and conflict. But they can result in trusted systems that underpin structural change. We almost certainly need more of them if we’re to fully realize the potential of regenerative agriculture, alternative proteins and other promising technologies in food and agriculture.

Let’s go back to labeling for an example. Last year, Unilever committed to adding emissions information to each of 400 brands, which reach 2.5 billion people every day. Other companies are pursuing similar goals. This could lead to competing emissions labels that confuse consumers and blunt the ability of food companies to translate emissions reductions into higher sales. A collaborative process involving the private sector, regulators, scientists and others could produce a unified, trusted label that would drive real change.

There’s another great example in Barrett and Nelson’s report: China’s Science and Technology Backyard program. In 2009, scientists at the China Agricultural University moved their research to a village in Hebei province. Working from a local backyard, they spread the results of their research by working with the local farming community. Farmers who participate in the Backyards program, which has expanded to include other villages, local government and private companies, have increased yields while reducing environmental impact.

It’s no coincidence that these examples come from another time and another country. This kind of collaboration just isn’t a feature of U.S. food policy. The closest the country has to the Backyards program, for instance, might be the Natural Resources Conservation Service. The service helped U.S. farmers recover from the Dust Bowl, but its ranks have been depleted in recent decades. That’s just one reason why I hope the ag experts on Joe Biden’s team have read the Cornell report.

Reasonable and Interesting Patio Ideas For The Property
5 circular economy questions for 2021
Waste: an environmental justice issue we should be talking about